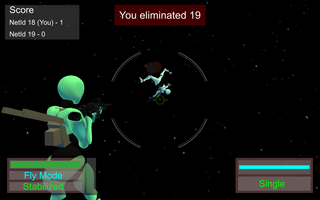 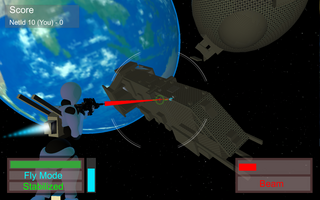 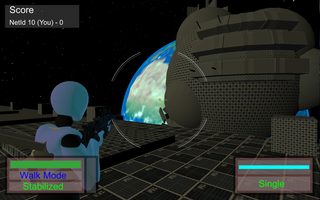 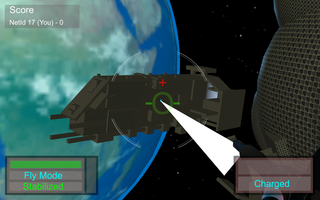 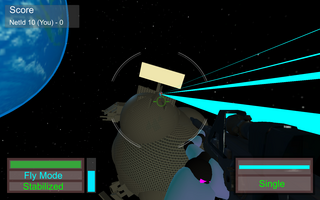 I've been developing Project Cybertronic for almost 6 years now and it's not an easy project. First there was the prototype 1 in a closed level, then the prototype 2 in space with a static level environment and now the prototype 3 where you are able to walk on and in flying spaceships. Not only new features make the game great, but the online multiplayer is also more stable.

If you compare version 2 with the current version 3, it seems that the development has gone backwards. Version 2 looks better, but version 3 has the better features, and that's what matters. Once all the "must-have" features have been realized, everything can still be decorated with great graphics.

An official European server is available almost non-stop so that you can try Cybertronic with other players. That is why I am making the current version freely available and will continue to expand the funnel across the globe. Sounds like a world conquest plan, but it's just an attempt to create a community.

Try out Cybertronic easily and uncomplicated and if you have an opinion or wishes, you can still have a great influence on the project. I'm not just doing the game for me :)

I'm going to write a DevLog here on Itch.io more often, I think that's good for myself too.

Have a nice day!