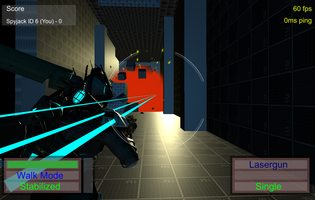 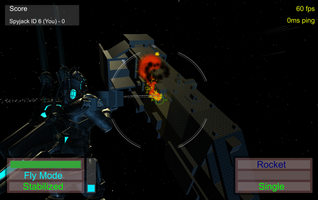 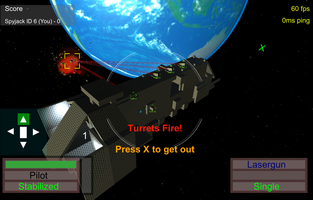 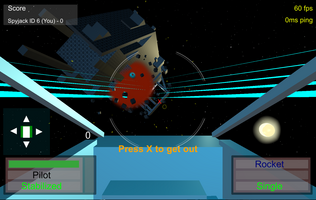 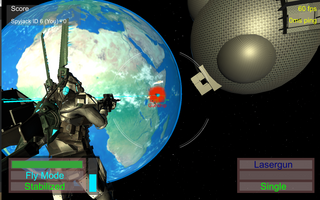 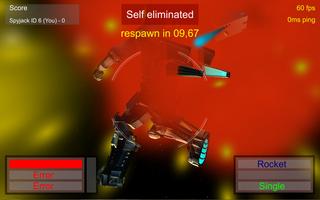 as already mentioned in the last devlog with a commented video from me, Project Cybertronic will be a game with massive space battles and here is the big update.

A big ship was already in the level in the past and just circled the dummy asteroid in the middle, but now it is steerable with navigation and gunfire control. Because it is possible for space soldiers to go outside the battleship and shoot their way free to find its weak point, I had to make every single part of the ship destructible.
Another new feature are the turrets on the Big Ship. They can be selected and controlled in a similar way to an RTS game, while the Ship is moving.
The Gunship also shares the same scripts, so its individual parts are also destructible. The milestone for further ship classes has therefore been set.

Everything still looks very boxy because the game is still in the prototype phase. High quality graphics are only inserted as soon as their features work well.

To know how to control spaceships, please have a look at the keyboard setting on the project website under the Downloads tab.

Unfortunately, there is still no server list anymore and players can not find each other so easily as it was. That's why I added buttons to the main menu to bridge the gap, which let you go directly to the official server or you host your own game where the player enters manually with the host IP.

However, am glad that Project Cybertronic has come this far, a few years ago it was just a dream.