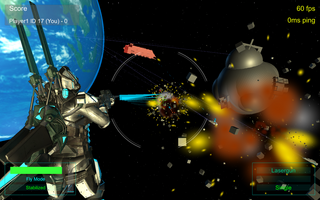 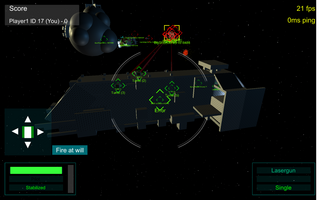 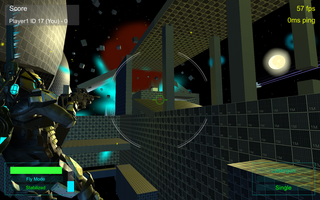 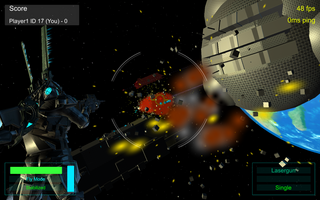 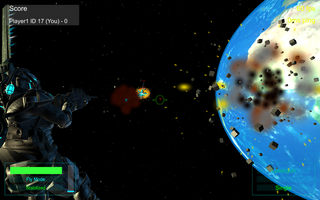 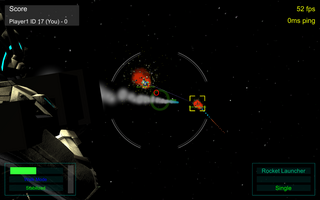 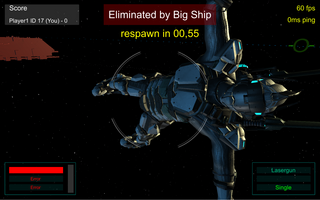 Welcome Space Soldiers to another major update to Project Cybertronic.

Now the AI heats you up, but don't worry you have some on your side. You get into an endless battle between two factions. You and your buddies fight the bad guys on the same side. It may be that the enemy side has the upper hand at the moment, but you are the only Space Soldier able to penetrate an enemy ship, hack it and pull it over to your side, then the tide could turn.

The AI should also bring you the fun of playing solo, before it was so that nothing was going on alone. The AI also helps me with development. Since the AI is looking for its own way, bugs sometimes came to light that I would not have expected. It is also a form of quality assurance.

Right now, the AI is fighting on the official server, if you get in there you are in the middle of it.

The control of the space ships has been revised and makes it easier to use. In the also revised main menu you can now view the control instructions.

Get in and be a Space Soldier!